Looking back on old TV shows and films, you have to wonder how different they would have been if they’d had a mobile phone handy. Bruce Willis could have sorted out the issue at Nakatomi towers with one quick call. Countless teens could have been saved from masked murderers if they’d been on Snapchat or Instagram as they were chased in the woods. It’s made life a bit harder for screenwriters. They know that we know all the heroes really need to do is use King Communication and enter Vodafone Store Near Me. 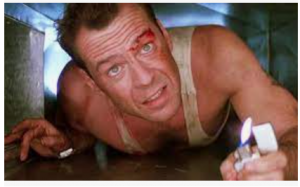 It’s gotten even worse for writers with the introduction of internet access on phones. With the world of Google at their fingertips, the characters can get answers to things within seconds. If they use Youtube, they might even get a practical demonstration of how to do it. 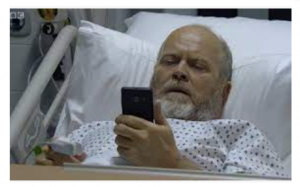 It’s not as if writers can rely on the old standby of “no signal”. The coverage of the world is pretty good now, and even then, the ability to make emergency calls is still available. If a character doesn’t have a mobile phone, they just look patently stupid. It does mean that the audience gets to feel pretty superior to the characters on the screen.

It has given the writers the opportunity to use the mobile to create scenes and situations that they weren’t able to before. One clever technique is to print the text and WhatsApp messages the characters are sending each other. This was used to very good effect by the show The Bold Type.